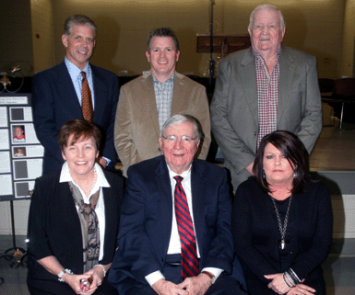 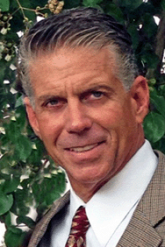 Brad Brascho
Brad Brascho graduated from Pell City High School in 1978 where he played baseball and football.
He was a baseball pitcher for the Jeff State Junior College Pioneers before moving on to the University of Alabama where he was a cheerleader. He was Mic-Man and Co-Captain. He graduated from Alabama in 1985.
Brascho may be best known for his water skiing skills as he has won numerous regional and national championships through the years. This year, Brascho placed second in the Men’s 5 Slalom at the Southern Regional Ski Tournament. 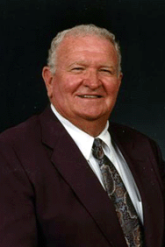 Jack Ford
Jack Ford is a 1953 graduate of Ragland High School. He excelled in basketball at Ragland as a center winning various awards such as All-Tournament teams, MVP’s, All-County and All-State. He set the state record in the state playoffs in Tuscaloosa with 29 rebounds in one game.
He lettered all four years he played basketball. He also played on the first football team Ragland had.
He received scholarship offers for basketball from Auburn, Alabama, Georgia, Mississippi State, LSU, Georgia Tech, JSU, Vanderbilt, and Pensacola Community College.
He accepted the offer from Pensacola. He also attended Howard College and has been a church deacon, church superintendent, Sunday school teacher and coach of RA boys’ basketball teams at Hardins Chapel Church. He worked for Southern Natural Gas and earned a degree in his field. 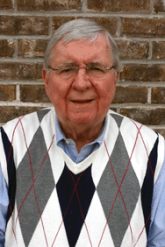 Charles Robinson
Charles Robinson is a 1957 graduate of Pell City High School. He attended Ashville High School in the ninth and 10th grade where he was a starting guard for the Bulldog basketball team and was named captain. He was also the starting quarterback for the Ashville football team.
Once he moved to Pell City, he continued to play basketball and football for the Panthers. He made numerous All-Tournament teams in basketball and was also named All-County. He was the starting quarterback for the Panthers his junior and senior year.
Robinson was a St. Clair County Judge for many years before retiring in 2011. He currently practices law part time at the Robinson Law Firm. 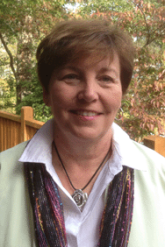 Wendy Stephens
Wendy Stephens graduated from Sylacauga High School in 1971. She earned her Bachelor’s Degree from West Georgia College in 1975.
Stephens planned and implemented the first girls basketball and volleyball program at Moody Jr. High School and then the new Moody High School in 1976 until 1990. She developed a high school physical education and athletic program with no gym for four years.
She earned a Master’s Degree in Counseling from UAB in 1990, and was the counselor at Moody Middle School until 2007.
Today she is a consultant with the State Department of Education. 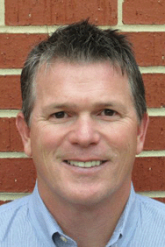 Richard Waid
Richard Waid is a 1989 graduate of Springville High School where he played football, basketball and baseball and made All-County and All-Area in all three sports.
He earned a football scholarship to Jacksonville State University where he was a member of the 1992 national championship team. Waid played or started in 48 games while at JSU. He was awarded the Race Horse award and named the Most Outstanding Offensive Back.
Waid’s father, Bucky Waid, was inducted into the first class of the St. Clair Sports Hall of Fame in 2005.
Waid is a member of Crosspoint Church in Gadsden and is a member of the Coosa Christian School Board. He is owner of Waid Insurance Agency in Springville. 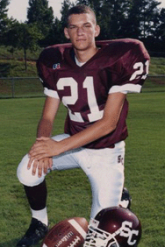 Jeremy Ragsdale
Odenville’s Jeremy Ragsdale was 16 years old when he died during the opening kickoff of a high school football game at Springville. Ragsdale collapsed on the field. His death was termed heart-related.
Ragsdale also loved wrestling, and for the past 15 years, St. Clair County High School has held the Jeremy Ragsdale Memorial Wrestling Tournament, and it has become one of the largest tournaments in the Southeast.
A scholarship is given each year in Ragsdale’s memory to a student at SCCHS.
Jeremy’s mom, Shirley Ragsdale Patton, said her son’s story has become his legacy and that his short life has been an inspiration to many.