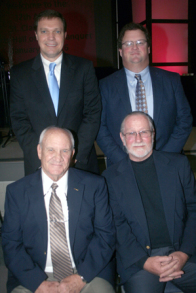 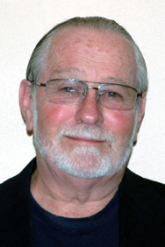 Terry Dailey
Terry Dailey is a 1967 graduate of Banks High School and a 1975 graduate of Jacksonville State University. Through the years, living in Moody, Dailey was a Little League Baseball Coach and Little League Umpire. He also took sports photos for the St. Clair Times from 2000-06. He always had a love for motorcycle racing, and after he turned 60, he raced Motocross with the American Historical Racing Motorcycle Association winning consecutive national titles in 2011 and 2012. In addition, he won a National Championship in a second class of competition, giving him two titles in 2012. 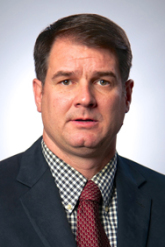 John Grass
John Grass is a 1986 graduate of Ashville High School and a 1990 graduate of Jacksonville State University. He returned to Ashville to start his head coaching career in 1995. Grass has been head coach at Ashville, Albertville, Moody, Spain Park, and Oxford. His overall record as a high school football coach is 123-60. Currently, Grass is in his third year as head football coach at JSU, and has an overall record of 20-4 in the two years he has been head coach. In 2016 they were ranked number one in the FCS rankings, losing in the National Championship. 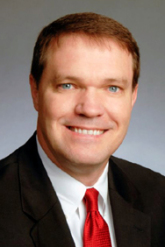 David Gulledge
David Gulledge is a 1987 graduate of Pell City where he lettered in football, basketball and baseball. He was named to the All-State Team in football and helped the Panthers to a 30-6 record in three years. Gulledge signed with Jacksonville State University, and helped the Gamecocks win the 1989 NCAA Division II national championship. He was named the GSC Player of the Year and was a finalist for the Harlon Hill Trophy, the NCAA Division II Player of the Year. In 2007, Gulledge was named to the JSU All-Centennial Team and was inducted into the JSU Hall of Fame. He was drafted by the NFL’s Washington Redskins in 1991, and played in a Super Bowl with them. He also played with the Buffalo Bills and the Birmingham Barracudas. 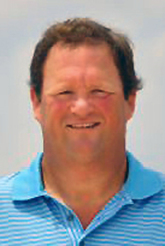 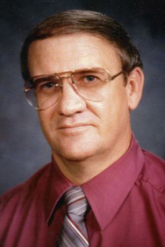