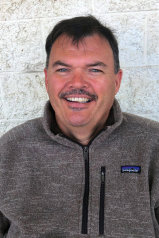 Dale Beason
Dale Beason graduated from Ashville High School in 1985. He played football and basketball while in high school making All-County in basketball and playing on an undefeated 22-0 varsity B-team.

He attended Gadsden State and JSU graduating from JSU in 1992 with a B.S. Degree in Social Science.

The Ashville girls advanced to the Northeast Regional Tournament eight times under Beason and made it to the finals twice. He averaged over 20 wins a season at Ashville, winning 73 percent of the games. 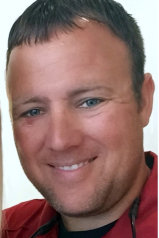 Nix led the Ashville Lady Bulldogs softball team to an overall record of 108-53 from 2005-07. In 2006, Ashville finished third in the state, the deepest any Ashville softball team has advanced.

Nix then became the softball coach at Ragland High School, leading the Lady Purple Devils to three straight state titles from 2010-12. Nix was named the Alabama Sportswriters Association Coach of the Year in 2010 and 2012. He finished with an overall record of 172-68. 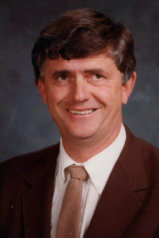 Roger Pate is a 1961 graduate of Etowah High School where he starred as a basketball player.

He attended Snead St. Jr. College, JSU, and Livingston University and graduated in 1968 with a degree in education.

From 1963-72, played semi-pro basketball with the Gadsden Vikings and was named league MVP and was the top rebounder and scorer.

Pate became a basketball coach in 1965 and coached at Alma Hinson Jr. High in Attalla for three years. From 1968-70, Pate was a student/grad assistant coach at West Alabama.

Pate and his wife, Sherry, are members of First Baptist Church, Pell City. He is also a member of the Board of the Pell City Country Club and loves to cook for city and school functions. 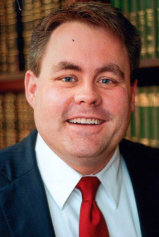 John Rea is a 1994 graduate of Pell City High School where he won numerous awards as an offensive lineman. He was a three-year starter and started 31 straight games for the Panthers.

He earned a scholarship to play football with the UAB Blazers where he was a four-year starter and earned many awards. He started 41 games as an offensive lineman and remains the only UAB football player to be named First-Team Academic All-America. 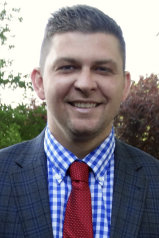 The late Nick Roberts was a 2002 graduate of Springville High School. He excelled in sports especially football as quarterback of the Tigers. In his senior year, Roberts was named St. Clair County’s Player of the Year in football.

After graduating in 2007, he continued his football career playing Arena Football in Louisville, Kentucky for the Louisville Fire.

In September 2017, Roberts was diagnosed with cancer. Roberts fought to the very end, and passed away January 29, 2019 at the age of 35.
He leaves behind his wife Kasey, his two sons, Parker and Tyler, many other family members and a host of friends.